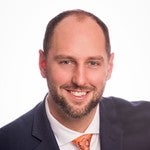 Brad handles a variety of serious criminal cases, including both felony and serious misdemeanor matters

This year, Brad was named to the distinguished Top 100 Trial Lawyers in America, by The National Trial Lawyers organization.  He also was named one of the Top 40 under 40 Criminal Defense Lawyers.

In 2016 he was also recognized by the National College for DUI Defense as one of the most experienced DUI defense attorneys in the country when he was voted in as a member of the organization.

In July of 2016 Brad was also named one of the Top Tacoma DUI Lawyers by the organization that ranks Best DUI Attorneys in America.

Brad excels at giving clients a positive experience. As a criminal defense lawyer, he works diligently to achieve favorable outcomes for those facing criminal charges.  He handles cases ranging from misdemeanors to serious felony crimes. He handles cases for clients throughout King, Pierce, Thurston, Snohomish and other counties as well as across the state.

Brad graduated from Webster University, and went on to earn his Juris Doctorate from Gonzaga University - School of Law. He is currently admitted to the Washington State Bar, as well as to the U.S. District Court, Western District of Washington.

At Newton & Hall in Kent, Washington, our criminal defense lawyers serve clients throughout the state of Washington, including the greater Seattle, Tacoma, and Olympia area; South King County including Kent, Renton, Federal Way, and Auburn; and Eastside communities including Bellevue, Issaquah and Kirkland, Redmond, Issaquah and Woodinville. The attorneys of Newton & Hall travel statewide, handling criminal trials in both the Washington State and federal courts. 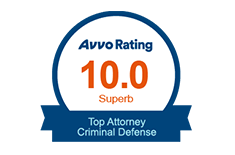 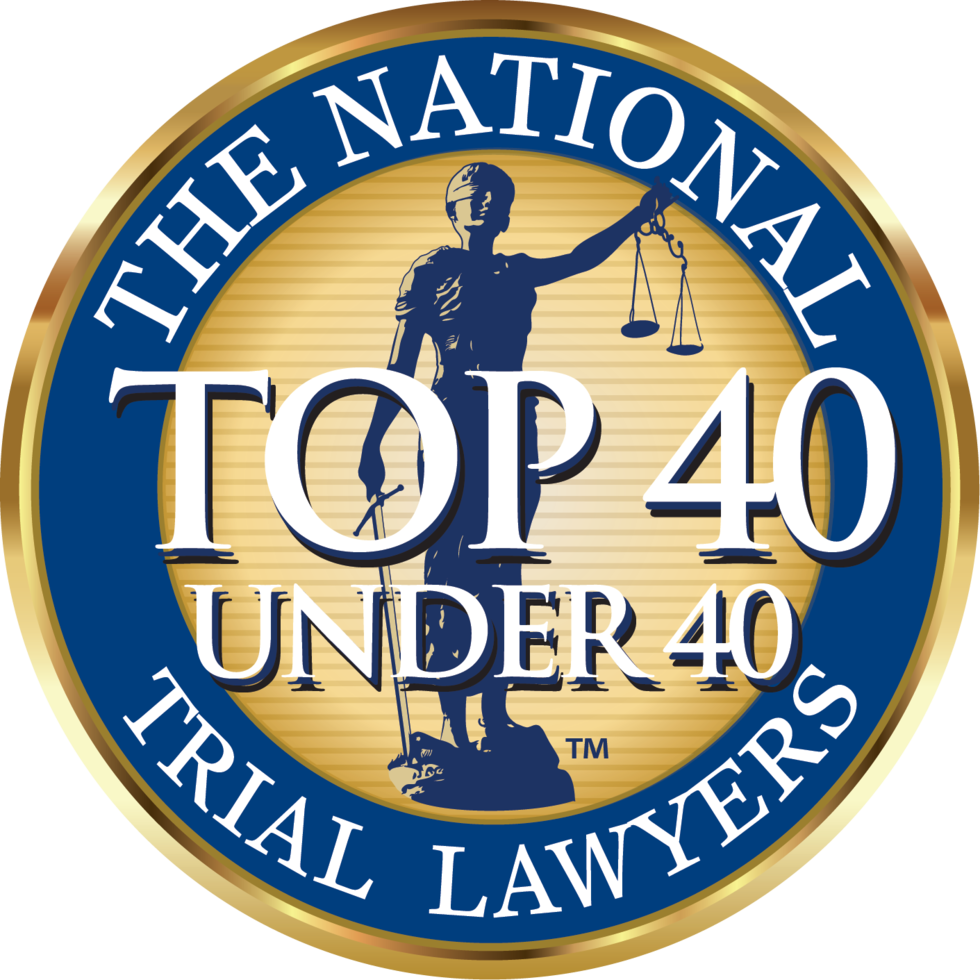