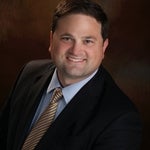 Keith loves representing and fighting hard for his clients.  His clients are often people who have never been in trouble before, but now find themselves in the gun sights of the government's prosecution machine.  Often times these clients have nowhere else to turn. Keith is a passionate trial lawyer who will advocate for his clients, when it feels like everyone else is against them.

Keith is a believer in the jury trial system, which gives an opportunity for regular people, with the help of a hard working defense lawyer, to stand up in court against the government. Keith has fought in courts around the state, and won jury verdicts for his clients.

No matter what criminal charge you are facing, Keith always acts with integrity and compassion as your defense attorney.  He is dedicated to achieving your best possible outcome.

Keith knows that effective preparation is the most important part of success in litigation.  The firm has a private investigator available at a moment's notice to investigate claims, and rebut the prosecution's case.

Some of Keith's Awards and Honors Include:

Keith is a native of Washington, and was born and raised in the City of Bellevue.  He's a Cougar, having graduated from Washington State University.  He then was invited to study law in San Diego, where he attended the University of San Diego - School Of Law and graduated with his Juris Doctorate.  Since that time he has successfully practiced as a criminal defense lawyer.

He practices Criminal Defense and 100% of his practice is devoted to litigation.  No matter what type of case he handles, from a simple misdemeanor to a serious felony, Keith treats each case with the highest level of professionalism along with an equal measure of compassion. 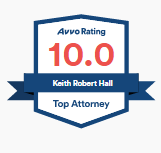 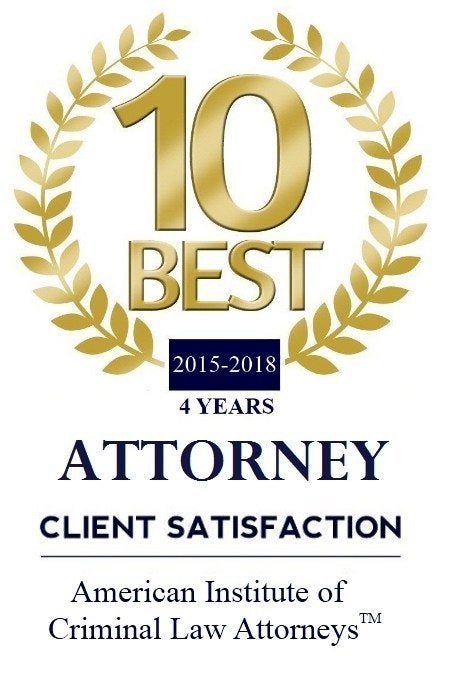 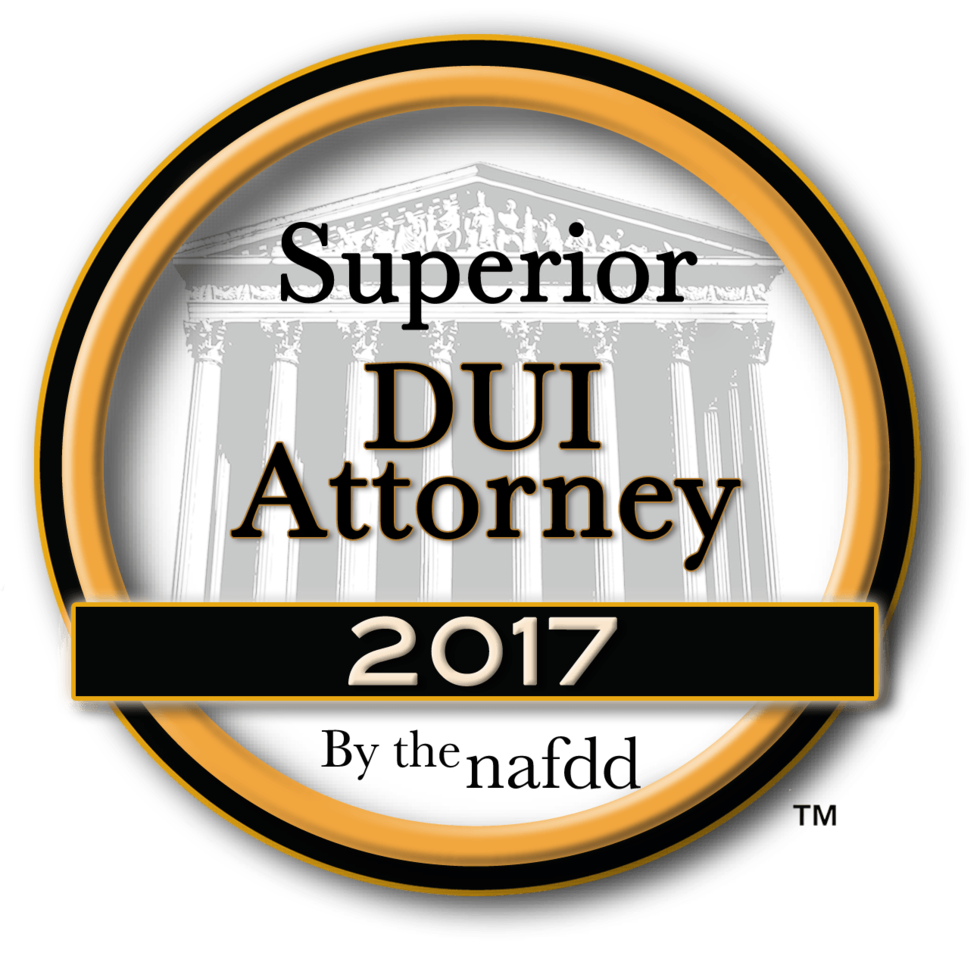 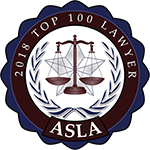