Juvenile Marijuana Possession is now a Felony in Washington

Marijuana possession by a juvenile used to be a misdemeanor level offense in the state of Washington, punishable by up to 90 days in jail.  However a little known side effect of the recent medical marijuana legalization movement, was to get tougher on juvenile offenders.  The full text of Senate Bill 5052 as passed and signed into law by Governor Inslee can be viewed here. This means that instead of a minor criminal charge for marijuana possession by a juvenile, those juveniles under 18 at the time of possession face a felony criminal record, as well as up to five years in prison.  Some politicians are saying that they never intended for this to be the result, and that they didn't notice this change.  However, the bill's sponsor Senator Ann Rivers says the tougher penalty was designed to "deter minors from trying an adult drug".

This seems like the disparity from how our system treats juveniles that use another adult drug, alcohol, for which there is a misdemeanor level penalty.  It also is telling that those who draft and pass our laws seem to not notice what is contained within them.  If those that are tasked with creating laws can't understand the text, how can the ordinary juvenile citizen?

A prosecutor in Asotin County recently charged three juveniles with felony marijuana possession.  Read about it here.  If you or someone you know is charged with a criminal offense such as marijuana possession, call our office for a free consultation with one of our criminal defense attorneys in Kent, WA near the King County MRJC Courthouse.  You can read more about drug crime defense on our website section on drug crimes. 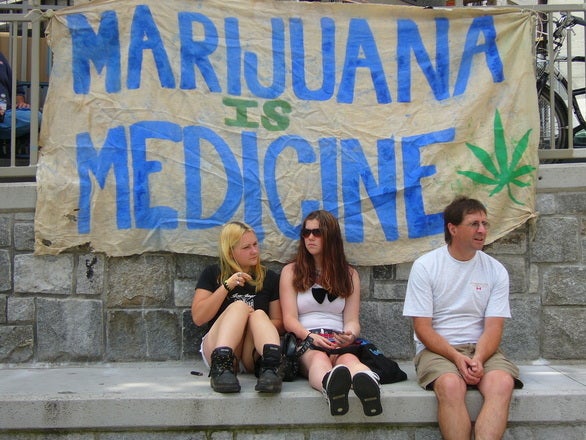 Keith Hall Criminal Defense Attorney | Managing Attorney Keith loves representing and fighting hard for his clients.  His clients are often people who have never been in trouble before, but now find themselves in the gun sights of the government's prosecution machine.  Often times these clients...

Comments have been disabled.